MCPS Schools will be open 5 Days a Week for In-person learning for the 2021-2022 School Year: Learn more

Earle B. Wood Middle School pledges to create a school where everyone achieves at high levels and everyone is supported.

The staff, parents, and community of Earle B. Wood Middle School endeavor to provide a safe and suppportive learning community for our students. Together, we strive to help each student achieve his or her best through academic success; arts appreciation; respect for others; respect for his or her own physical well-being; social and civic responsibility; and life-long learning. 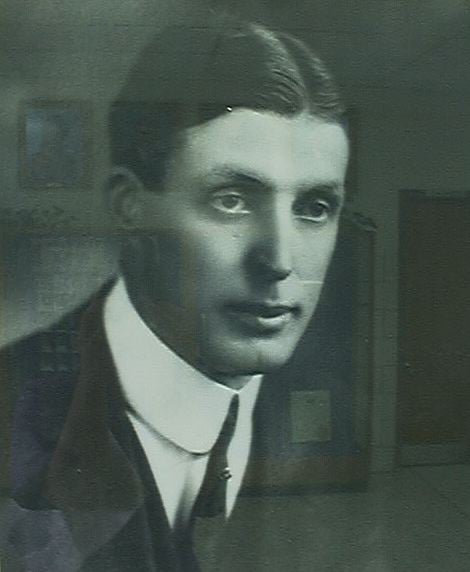 Biography of Earle B. Wood

Earle B. Wood served as Secretary and Treasurer of the Board of Education and Superintendent of schools from 1906 to 1915. He was a native of Frederick, Maryland, where he began his teaching career and served, among other positions, as principal of Adamstown High School. He came to Montgomery County as a teacher in 1904. In 1906, at the age of 25, he was appointed Superintendent of schools as a result of a petition to the Board of Education by a large majority of his fellow teachers, an action that never happened before and has not happened since. This was an indication of the high degree of respect that his colleagues had for him, especially since he had joined the school system only two years earlier. The Board of Education unanimously re-elected him for an additional term in 1908.

During Mr. Wood's tenure as Superintendent of schools, the school system saw much progress in the expansion of school facilities. The number of high schools doubled from two to four in his first two years in office, six additional elementary schools were built, and repairs to existing buildings were made. An important goal for him was improvement of the quality of education. He favored summer school attendance on the part of teachers and rewarded their attendance through salary increases. He was active not only in Montgomery County, but he was widely known in state education circles, having served as president of the Maryland State Teachers Association from 1911 to 1912. After his career as Superintendent of schools, he attended law school and embarked upon a second career as a lawyer.