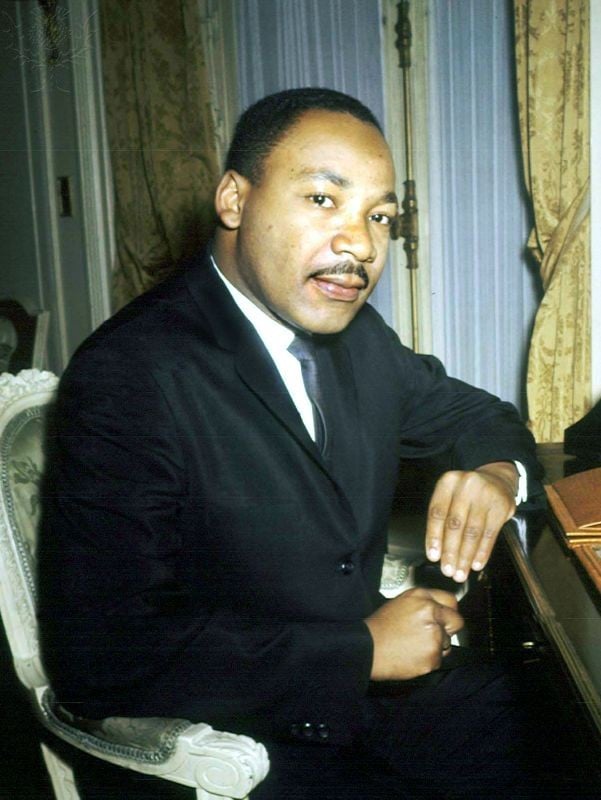 Our school is named for Rev. Dr. Martin Luther King, Jr. Dr. King was one of the most visible leaders of the nonviolent Civil Rights movement in the United Sates in the 1950s and 1960s. In 1964 Dr. King became the youngest person in history to be awarded the Nobel Peace Prize. He is the first African American to be honored with a federal holiday and the first African American to have a memorial on the National Mall in Washington, DC.

These books are available in the MLK MS Library