Kennedy High School is proud to acknowledge and honor our top students, staff and supporters who have made a positive impact on the local community and to provide role models for today's students in our Alumni Hall of Fame. It is our goal to have increased awareness and pride in Kennedy High School and our involvement in the community—past and present—with the goal of providing inspiration and mentorship for current and future students.

The selection committee assigns the following tasks to various members (these roles are subject to change as needed by the committee):

Candidates may be nominated at any time during the year. The nomination form is available online. In order for the candidate to be considered, the form must be completely filled out.

Induction ceremonies will take place during a Hall of Fame Weekend. Candidates may be nominated at any time; however, candidates nominated after October 1st will be considered for the following year. Once a candidate is nominated, their nomination stays active for consideration each year unless removed by the committee. The selection committee will meet between May 1st and September 15th of each year to select inductees, who will then be notified.

Student Interactions: Inductees will meet with student groups who are interested in their areas of experience and expertise during the school day on Friday afternoon.

Presentation of Inductees: Between the girls' and boys' senior basketball games on the Friday night of Hall of Fame Weekend, the inductees for that given year will be presented and honored with a banner bearing their likeness, to be hung outside the gym.

Induction Banquet Dinner: Each year, the JFK Hall of Fame will have a ceremonial banquet at a local establishment to which each inductee and their family and friends are invited. At this event, inductees will be acknowledged and given a commemorative plaque in their honor.

JFK Hall of Fame Awards Showcase: Recognition of all inductees will be placed in an awards case by the main entrance of the school. 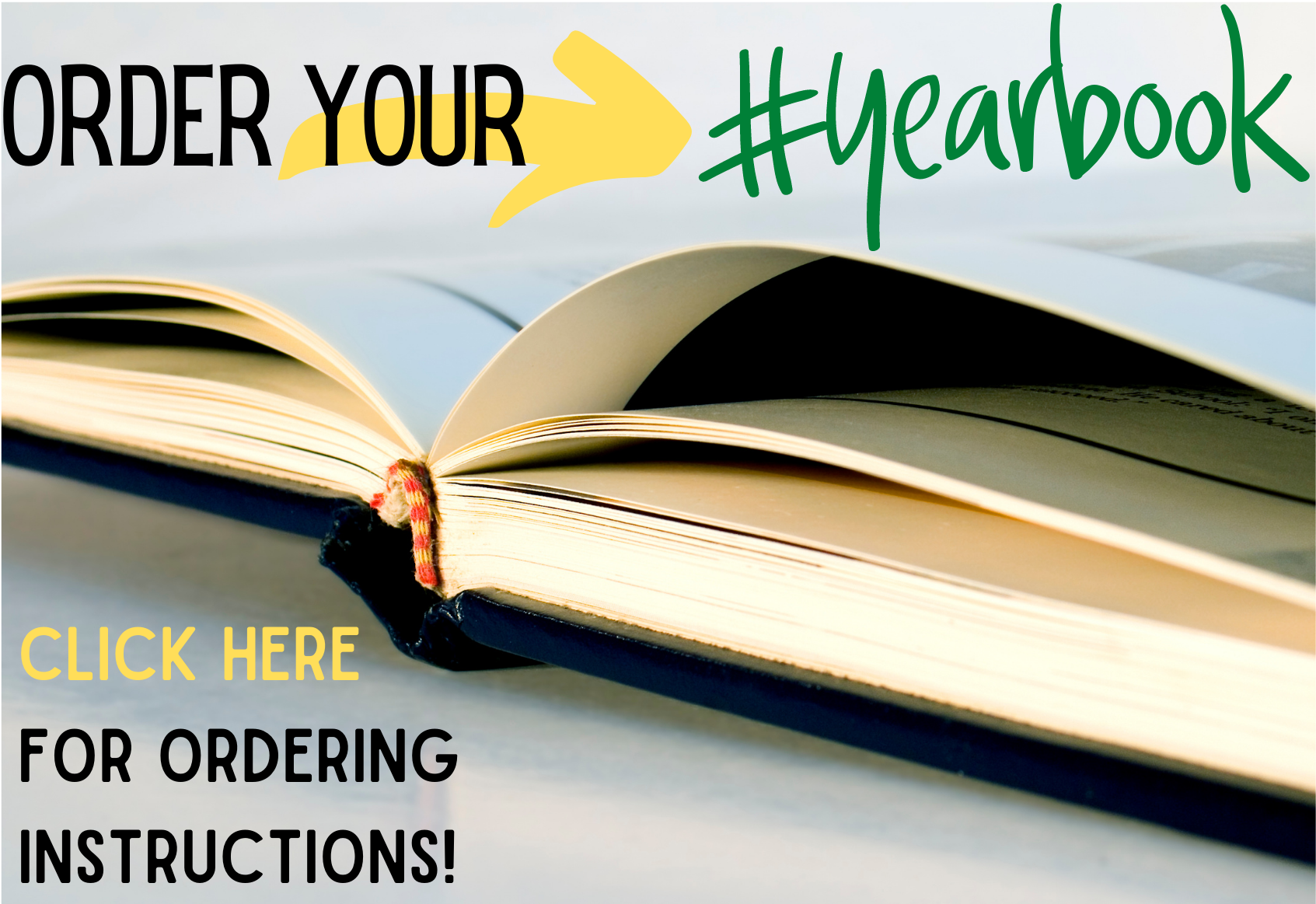 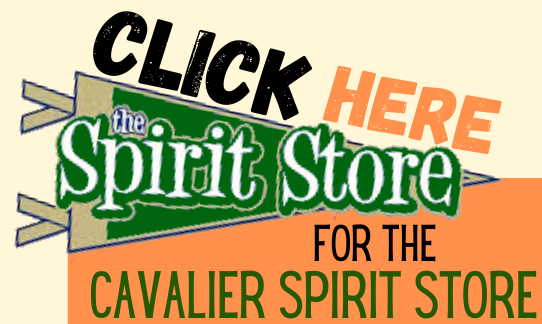 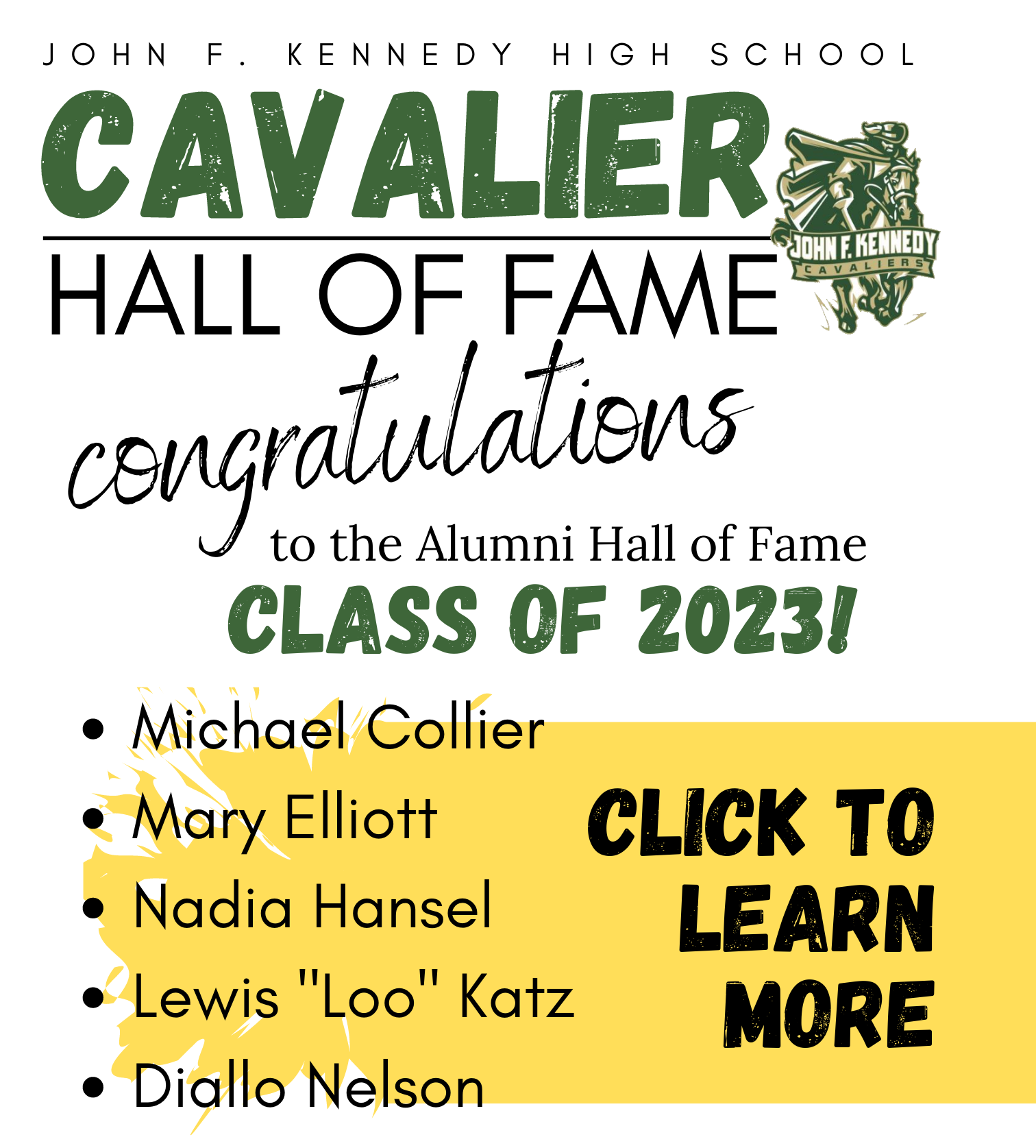 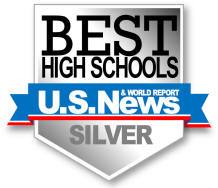 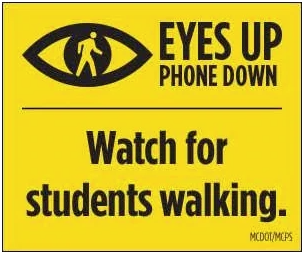