Wheaton High School opened in 1954 is a comprehensive high school located in the Wheaton Cluster of Montgomery County Public Schools (MCPS).  Wheaton High School is organized into specific small learning communities called academies, each with a college and career readiness focus.  Academies are relevant to students because they connect students to their career interest and allow them to build skills and knowledge through project-based instruction.  Each academy connects students to professions through job shadowing, internships, rifled trips, and "lunch and learn" presentations where professionals join students for lunch and explain their jobs and expertise.  The academies also provide students with a robust option of clubs including Society of Women Engineers (SWE), Robotics, Girls Who Code, Hack Club and Future Faces of Medicine.

Additionally, Wheaton High School's two applications programs, Biomedical Science and Engineering, provide a cohort of applicants with a rigorous math and science sequence of courses and academic extensions beyond the classroom.

Wheaton HS and the Thomas Edison High School of Technology (TESHT) are partnering to offer new, comprehensive, four-year pathways in high-demand career programs.  Students have the opportunity to select a career pathway at TEHST while simultaneously pursuing a rigorous academic program in a comprehensive, four-year academy program at Wheaton High Schools. Students in this program are Wheaton HS students throughout their high school career and begin to take classes at TEHST in the 11th or 12th grade.

The Vision and Mission of Wheaton High School

Who was Wheaton? The History behind the name

Wheaton High School was named for the town of Wheaton Maryland just to the south of the school. The town was named for Major General Frank Wheaton (1833- 1903), one of the few generals of the Civil War who attained this rank in the Union Army without attending West Point. In 1864, General Wheaton commanded the defense of Washington from Ft. Stevens against Confederate General Jubal Early’s attack in early July. The fort, still standing, was not far down Georgia Avenue (then called the 7th Street Pike) from the then thinly settled countryside that only five years later was to take the General’s name. General Wheaton was laid to rest in Arlington National Cemetery. (information courtesy of the Wheaton & Kensington Chamber of Commerce) 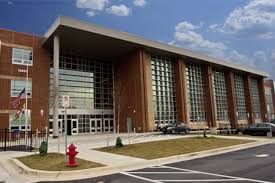 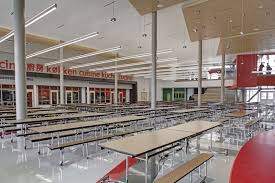 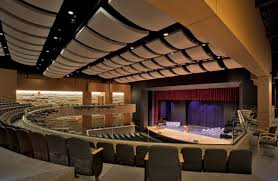 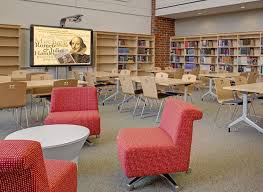 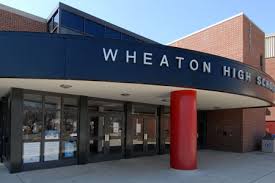 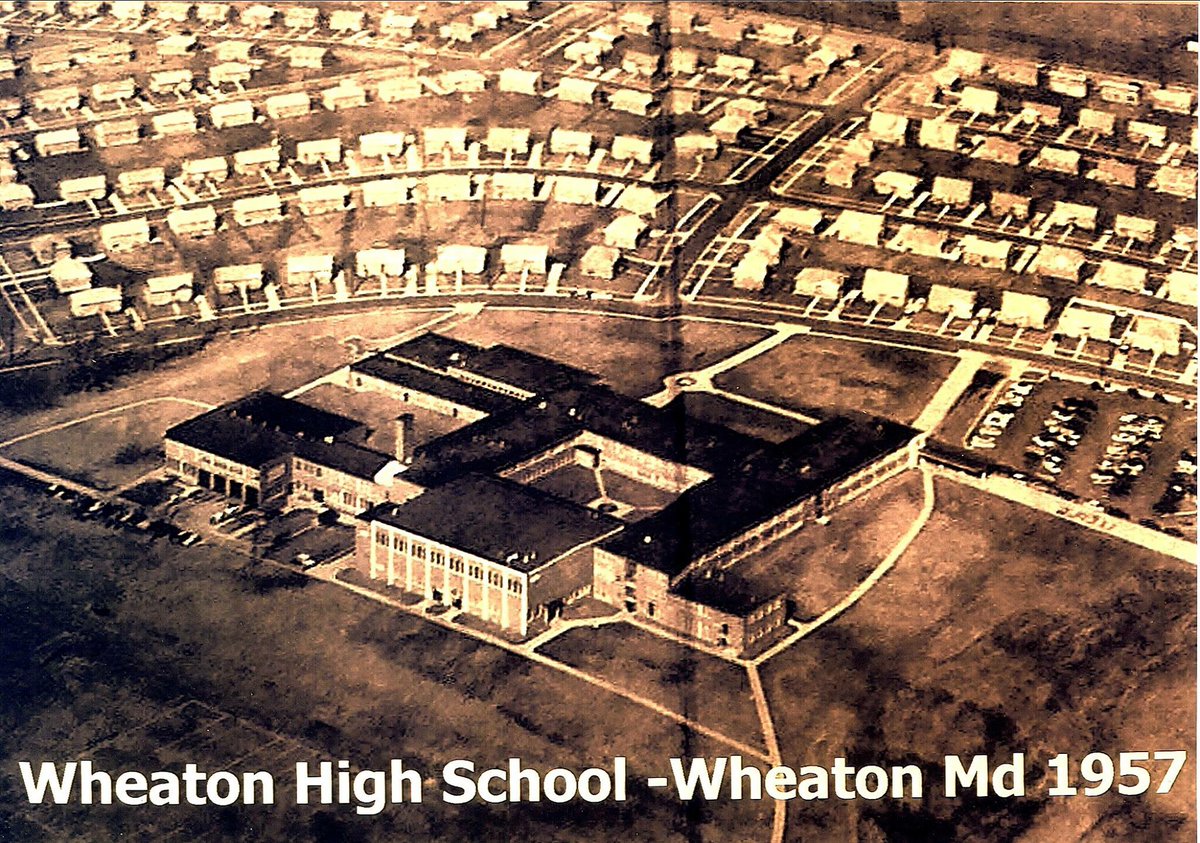