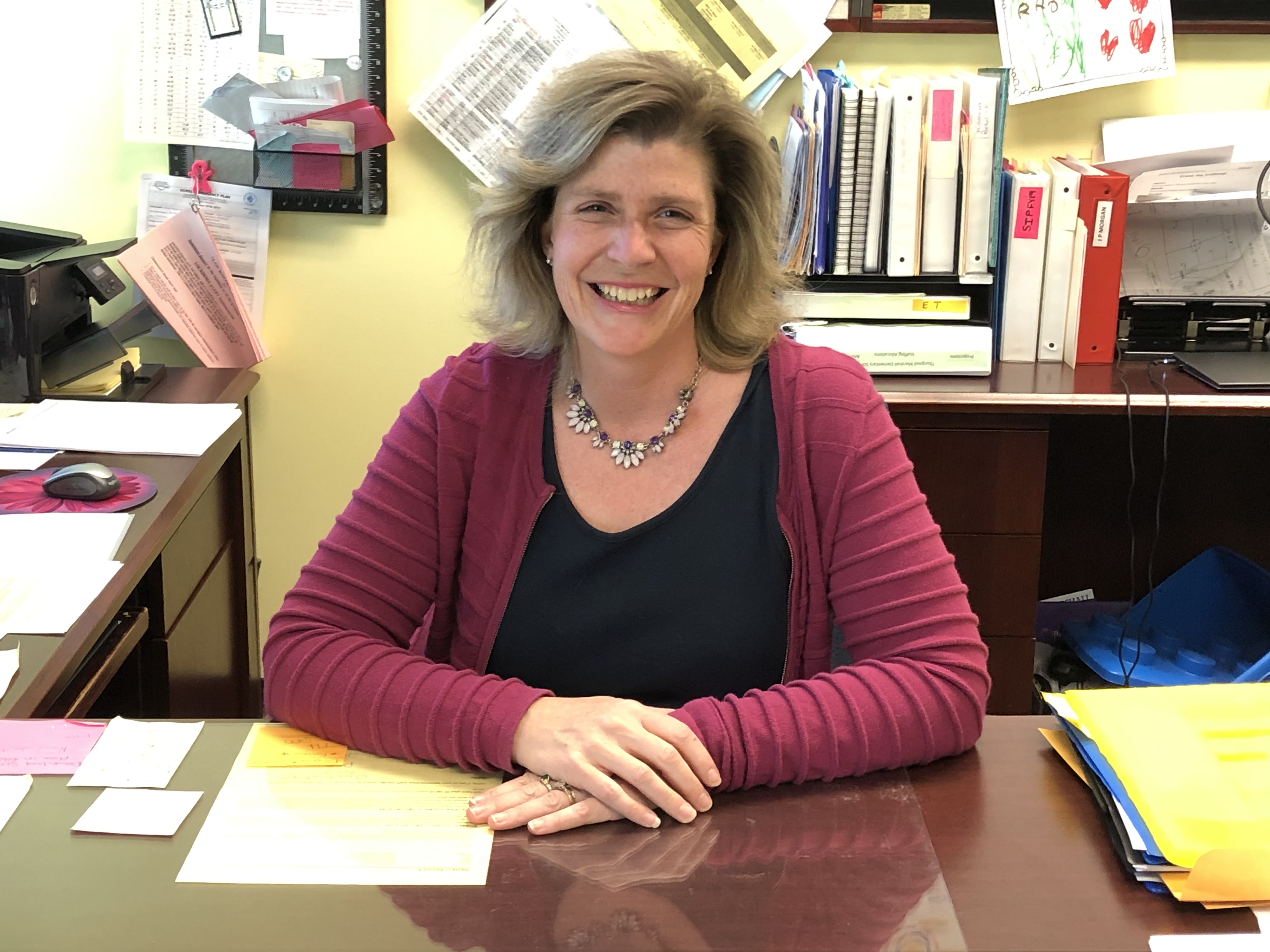 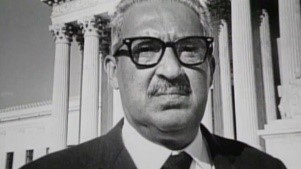 We are honored to have our school named after a man of great distinction and honor.  Thurgood Marshall (1908-1993) was born in Baltimore, Maryland where he attended that city’s racially segregated public schools, and graduated from Lincoln University. He received his law degree from Howard University and became a U.S. Supreme Court justice and civil rights advocate. Justice Marshall earned an important place in American history as the first African American Supreme Court justice and a champion for the rights of all citizens.

As members of our school community, let’s strive for excellence and commit to being upstanding citizens in our school and community. Remember your character counts in everything you do.  Be an example of what it means to be a student at Thurgood Marshall Elementary School and continue Justice Marshall’s legacy.

“Each of you, as an individual, must pick your own goals. Listen to others, but do not become a blind follower.”