The '22-'23 school year will be Ms. Langston's 22nd year in education, with teaching experience beginning in North Carolina in 2000 as a 3rd/4th grade teacher. She moved to the Washington, D.C.area in 2005 and held positions as a Behavior Intervention Specialist, Guidance Counselor, Title I Resource Teacher, Principal, and Assistant Principal. She is the oldest daughter with 2 brothers and one sister. Ms. Langston enjoys traveling and being with friends and family. She leads with Love and is looking forward to a great school year! 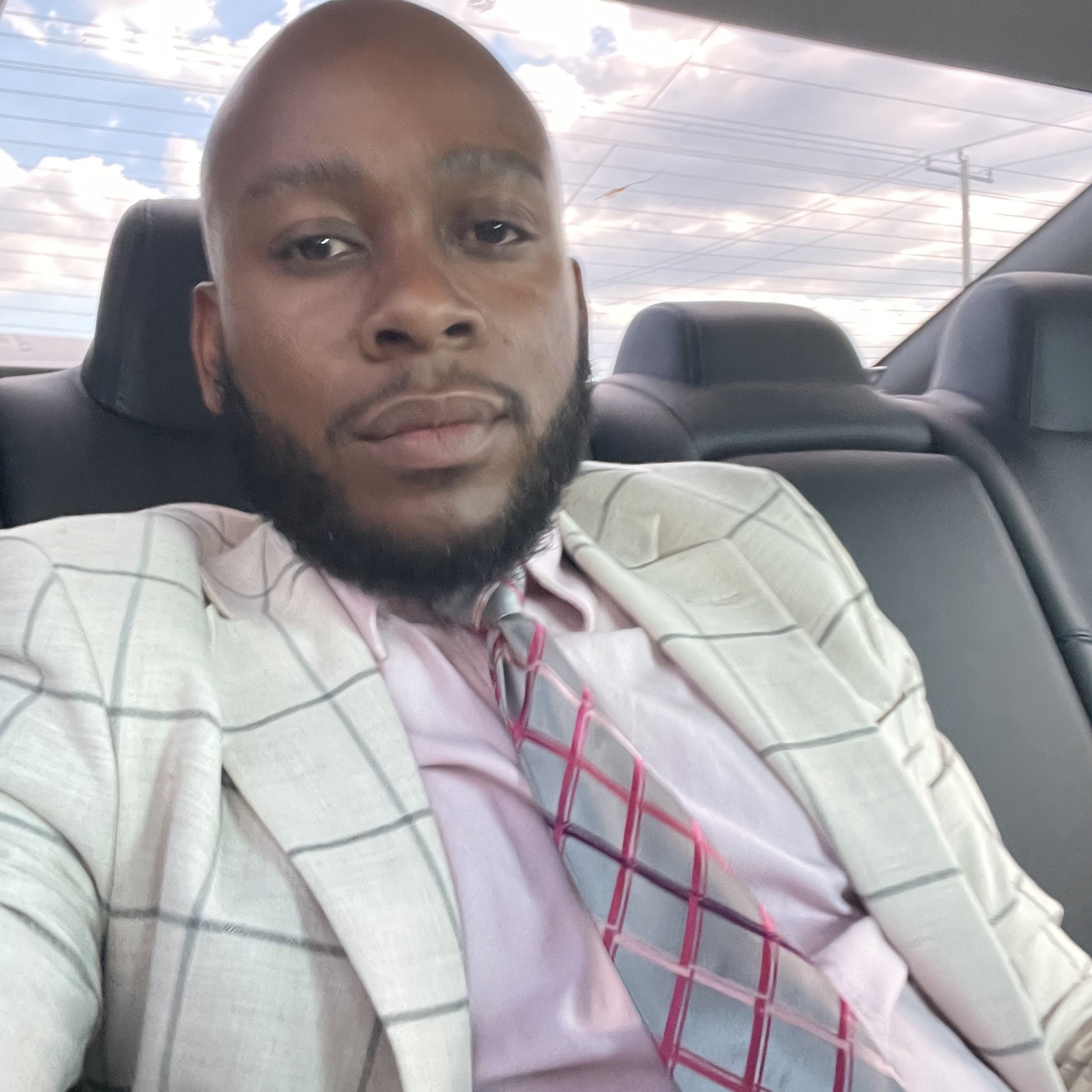 KeShawn Taylor has been in secondary education for eight school years now. He has taught English on both the middle and high school level. He's also taught Speech, Televison Production, Student Government, and Journalism. Outside of the classroom, he has done work as a sponsor for SGA, PBIS, and several other extracurricular activities. He received his Administrator I certification from Morgan State University and previously worked as a Dean of Students in the DC Public Charter Schools system. Mr. Taylor prides himself on the core values of self-worth, representation, equity, and building relationships. He plans to lead through these beliefs. 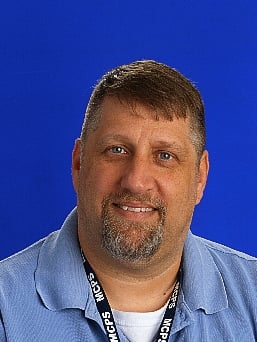 Mr. Arianna has been at RICA for 22 years. He has had many different roles throughout his time here. Mr. Arianna started his career as a paraeducator, went back to school, and earned his degree in Special Education. He taught middle school social studies, then became the SSR teacher for three years. He was the Middle School Program Specialist prior to 2019, when he began his current position as the High School Program Specialist.

Ms. Millios has been at RICA since 2017 and has worked in various capacities as a special education teacher at a learning center and PEP supporting the needs of parents and students through early childhood services. She holds a Master of Science in Special Education from Johns Hopkins University and a Bachelor's degree in Business Administration from the University of Portland in Oregon. Ms. Millios earned her Administrative Certificate from Hood College, MD.

Cheryl D. Drew is coming to RICA from Greencastle Elementary school. She is in her first year as an MCPS employee. She has an AA in Health Administration and a BA in Human Services. She was a stay-at-home mom for many years until her children graduated from high school and then began her career in the school system. Ms. Drew has an infectious smile and is a warm addition to the RICA family! 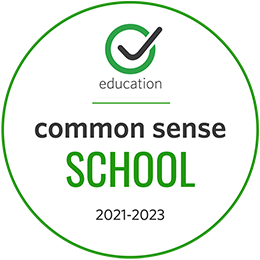 Below is the link to the MCPS County Calendar. School-specific events are listed under "News and Announcements" on our homepage.