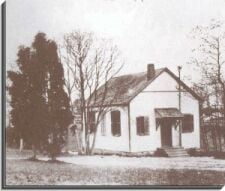 The original Garrett Park Elementary School had its beginnings in 1893 as a one-room building. Seven grades were taught, all by one teacher, and the enrollment usually averaged 20-25 students.

In time, this building became too small, so in 1928, a new building was constructed on a large 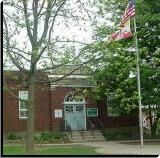 plot of donated farm land at the edge of town. This new school opened as a two-room,

Although there were some years of declining enrollment, community support helped the school grow again. In 1952, the red brick portion of the current building was dedicated. Two additions during the 1950's added more classrooms. The Marlow Media Center was added in 1974. 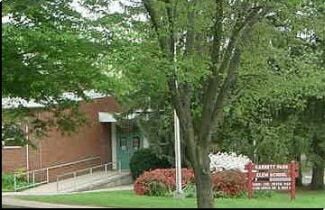 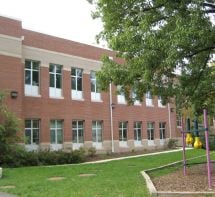 A new three-classroom addition was completed in the Fall of 1992.

Another 8 room addition was completed in 2006.