The drama club is open to any student year-round! The club produces a fall play and spring musical each year. 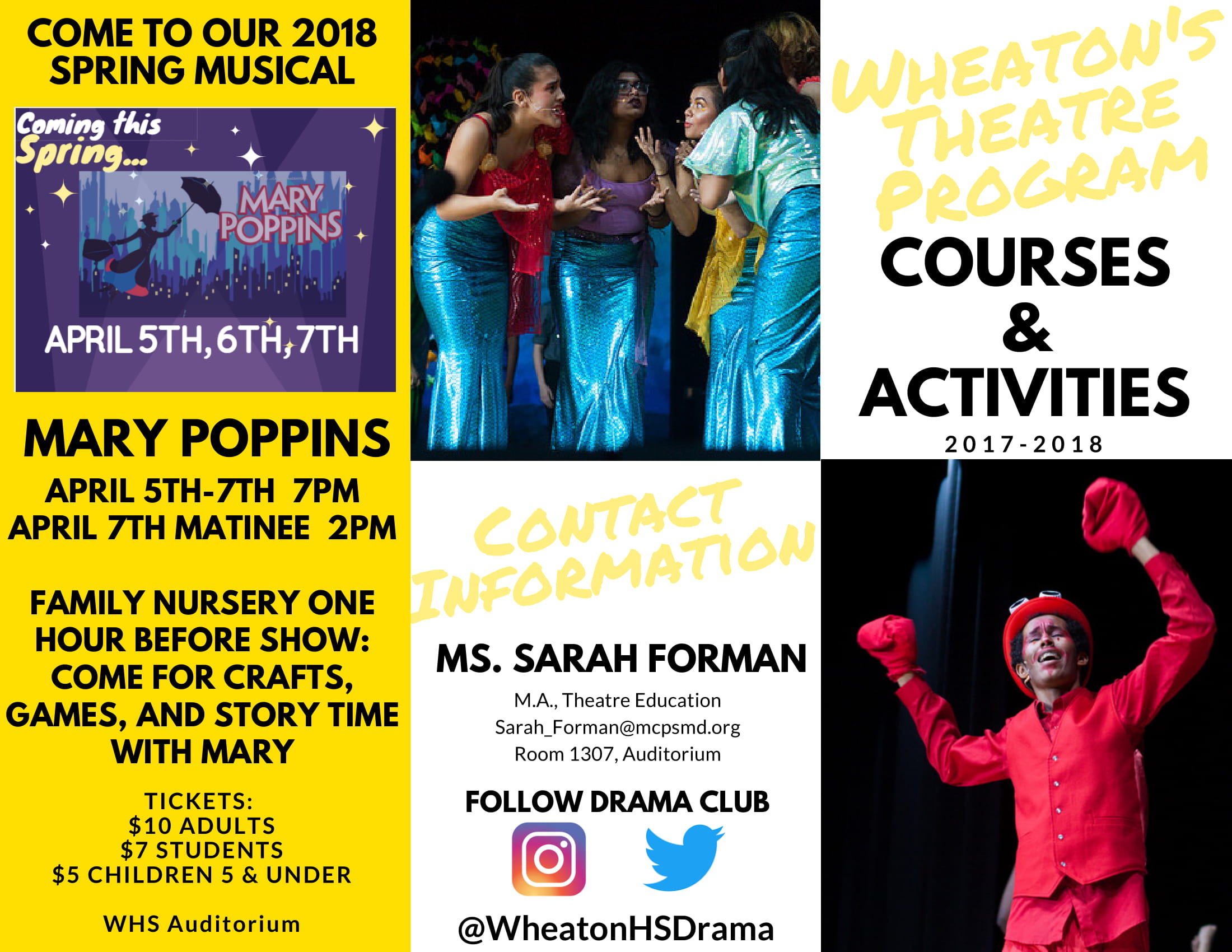 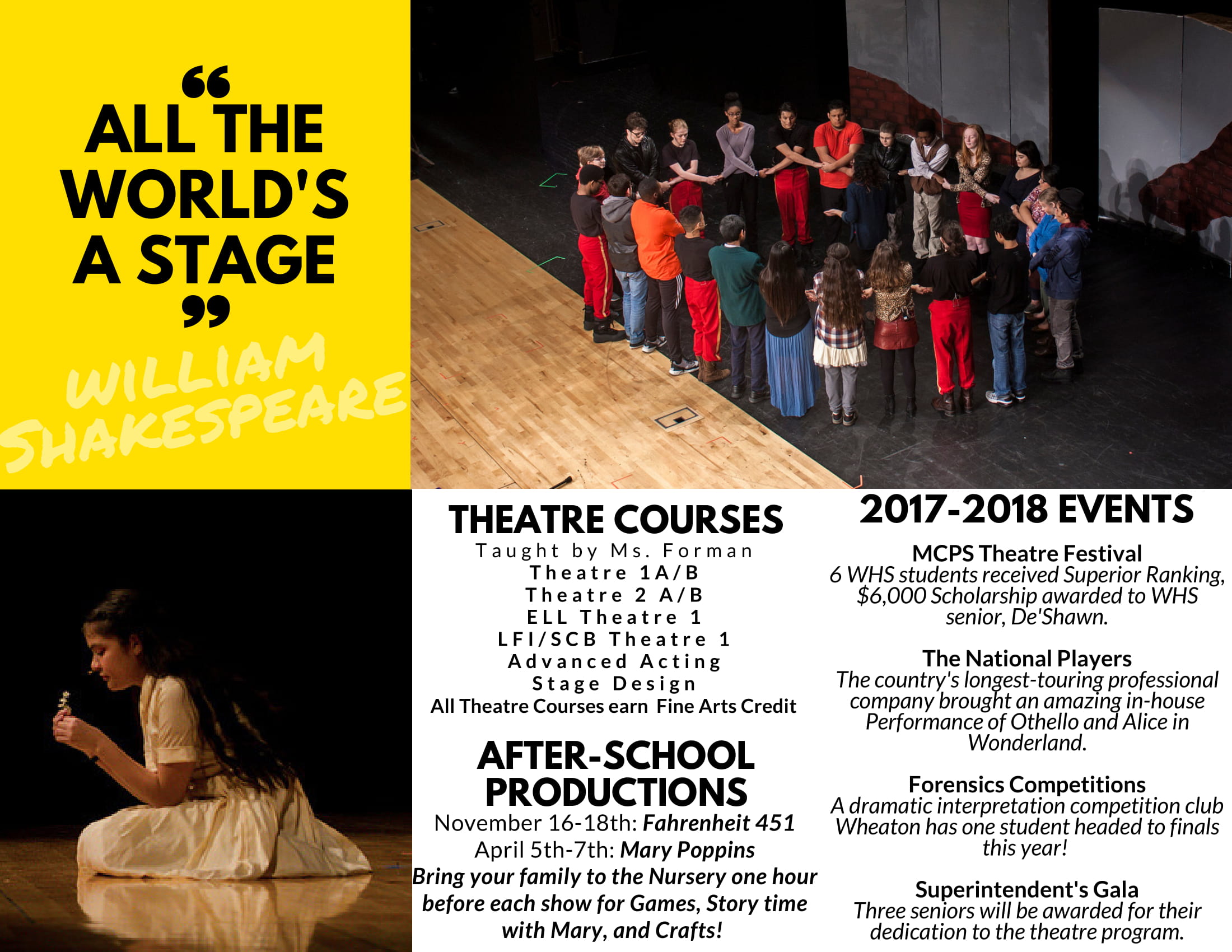 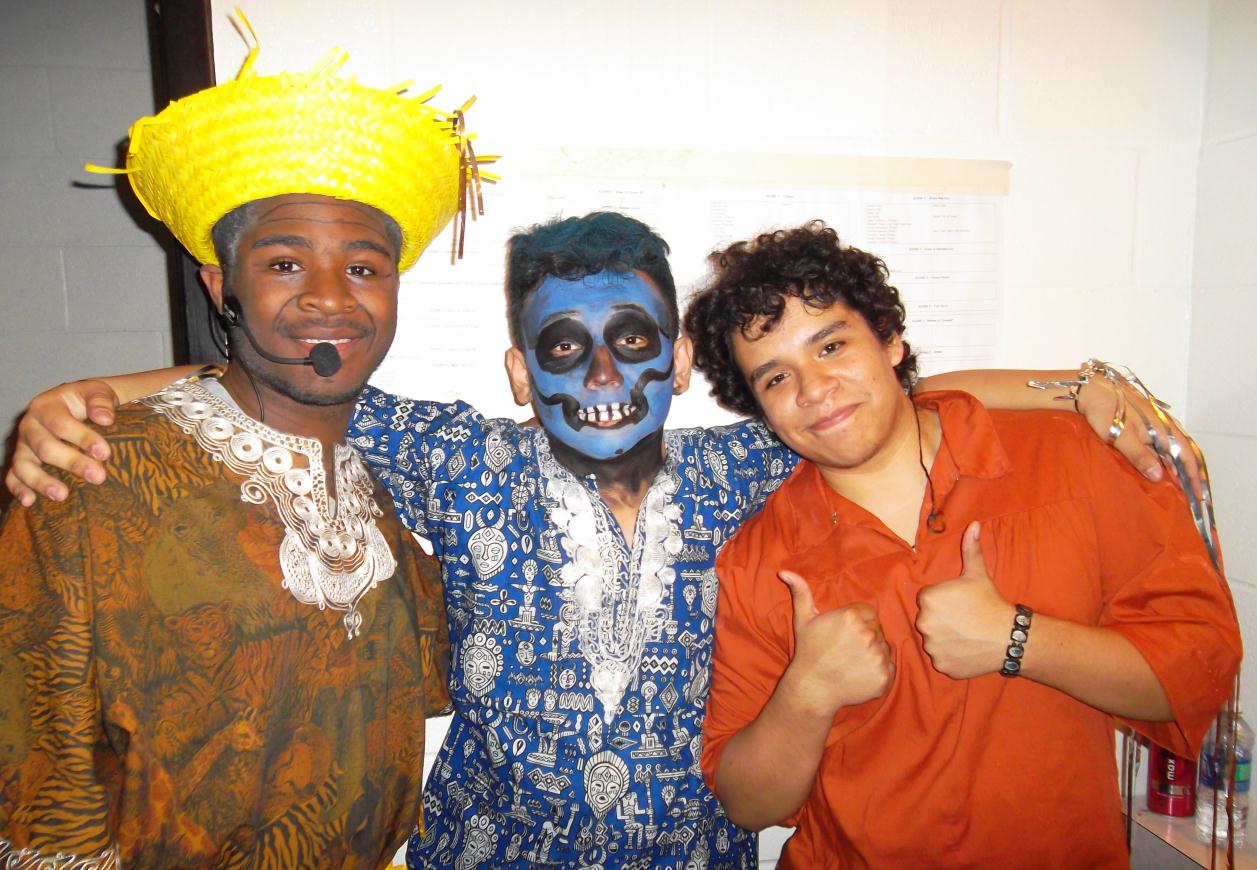 A special thanks to our 2012 Seniors, Jalen Robinson, Edgar Blanco, and Victor Sugaray…

We enjoyed watching you three shine onstage!
The Drama club will not be the same without you!

Thanks in part from a grant from NBC’s TV show SMASH, Wheaton High School is staging the musical, Once on This Island Jr. The grant helped the drama department secure rights and royalties to the show, and provided an opportunity for the students to work with professional artists from New York.

This year, the drama club was visited by a Wheaton Alum, Chloe Arnold, a professional tap dancer/director/choreographer who holds a successful career in both New York and LA. She talked to the students about what it takes to make it in today’s world of show business.

A Knight Of Comedy

Once On This Island JR 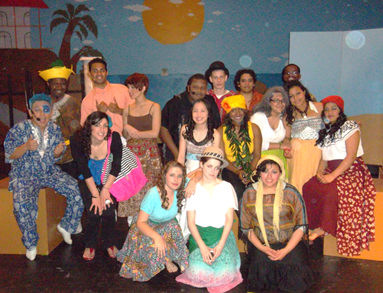 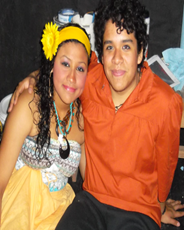 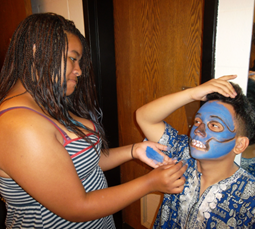 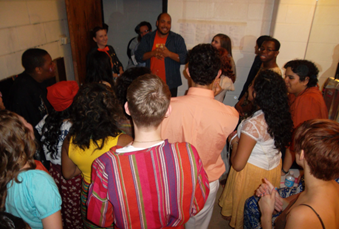 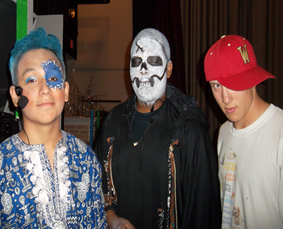