World War II and the 40s

To search for additional resources, use the NetTrekker search engine. Click on Social Studies.

If you have a problem with this website, or need to ask a question, email me at Lisa_R_Hack@mcpsmd.org

Women: How did World War II change the role of women in America?

African Americans: How did WWII highlight the discrimination against Blacks and offer opportunities after the war? 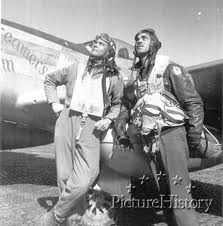 Japanese Americans: Was the US justified in how it treated the Japanese in America during World War II? 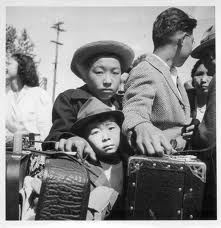 Homefront: What issues did WWII create in the daily lives of Americans living at home? (rationing, movies, recycling, etc.)

Use the following sites to seach for all other topics: 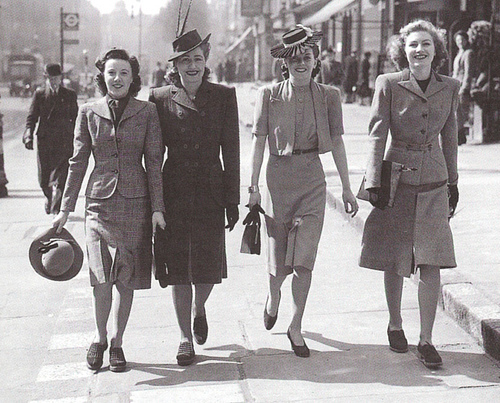 The World and World War II

For an overview on the state of the world:

American History: (ABC-CLIO) Click on Eras: World War II - Peace at Great Cost. Then go to The Cold War: Allies to Enemies, Origins of the Cold War. Make sure you look at the articles on the left.

World at War (ABC-CLIO) - click on "Explore a War," then World War II. Click on the link that says Consequences on the left to read about the legacy of World War II.
World War II Oral History Project: Look at the changing map to see who controlled what territory

Palestine/Israel and the Creation of a Jewish Nation 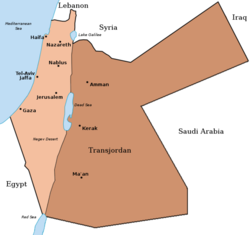 The Cold War and Eastern Europe