Grade 6 is a year of exciting mathematics. Students study ratio and rate, learn to divide fractions by fractions, extend their understanding of numbers to include negative numbers, and understand and use variables, to name just some of the major work of this year.

Grade 7 mathematics is a critical year when students extend concepts of rates and ratios to work with equivalent ratios and proportional relationships. Students expand their understanding of fractions to include all rational numbers and become comfortable working with and comparing expressions and equations

Investigations into Mathematics is a compacted course that uses the Standards for Mathematical Practice to build a climate that engages students in the exploration of mathematics.  In this course students will apply and extend previous understandings of operations with fractions to add, subtract, multiply, and divide positive and negative rational numbers.  They will learn to create and interpret numerical and algebraic expressions and equations in one variable, develop understanding of proportionality through the use of linear equations and systems of equations to solve and graph single- and multi-step real world and mathematical problems, reason about geometric relationships among two-dimensional and three-dimensional figures, compare two data distributions and generate data sets by random sampling and investigate chance processes and develop, use, and evaluate probability models.

In this course, eighth graders tackle exciting new ideas and concepts in preparation for work in high school. They extend earlier understandings of proportional relationships to study linear relationships and work with linear equations in one and two variables. Among other things, they are also introduced to the idea of functions and have their first encounter with irrational numbers.

Students begin the course with expanding their understanding of linear equations, inequalities, and systems of linear equations and inequalities. Over the next few units, they deepen their understanding of functions and deepen their ability to represent, interpret, and communicate about them—using function notation, domain and range, average rate of change, and features of graphs. Students then move into a close look at quadratic equations. Students extend their ability to use equations to model relationships and solve problems.  The students also build on their ideas of one-variable statistics from prior years.

Geometry formalizes and extends students geometric experiences from the elementary and middle school grades. Students explore more complex geometric situations and deepen their understanding of geometric relationships, progressing toward formal mathematical arguments. Instruction at this level will focus on the understanding and application of congruence as a basis for developing formal proofs; the relationships among similarity, trigonometry and triangles; the relationships between two- and three-dimensional objects and their measurements; exploration of geometric descriptions and equations for conic sections; and application of geometric concepts in modeling situations. 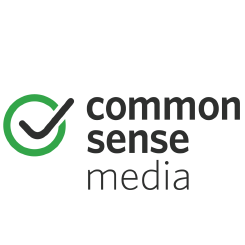 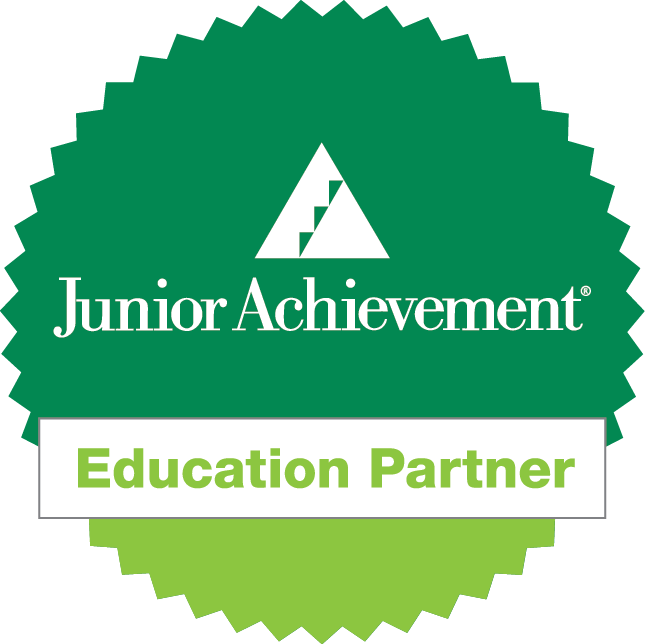