Winston Churchill is a unified community dedicated to ensuring positive learning experiences, equitable opportunities, and authentic supports so that all are proud to belong.

Winston Churchill High School is a diverse school that includes three Autism programs, a Bridge program, and an ESOL program. There are over 36 languages spoken by our 2,300 students. Winston Churchill High School is a public High School which opened in 1964. It is accredited by the Middle States Association of Colleges and Secondary Schools and by the Maryland State Department of Education. In 1989-1990, Churchill added ninth grade to become a four year high school and in 1991-1992, the President of the United States recognized Churchill as a National School of Excellence. During the summer of 1999, Churchill entered a total facility modernization project which was completed in 2002. The United States Department of Education recognized Churchill as a National Blue Ribbon School in 2007. In 2012, Churchill was rated the best high school in Maryland and 5th among non magnet schools nationally according to U.S. News & World Report. In 2016, the same report ranked Winston Churchill High School 94th in national ranking and 2nd in Maryland High School. In 2017, Churchill was ranked the best high school in Maryland and 75th in the nation by U.S. News. 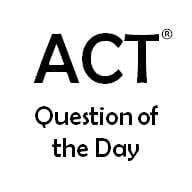 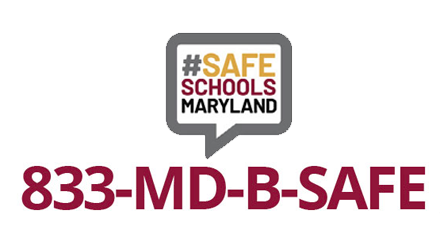