Are you a Blake Alumnus/Alumna?

Are you a Blake Alumni and would like to be featured on the Blake Website? Email us a picture of you with a summary of what you are doing now at \with subject: "Alumni Update."

Blake Alumni is Chosen for the Rhodes Scholarship for 2017

Aryn Frazier from Laurel, Maryland is a senior at the University of Virginia, where she is double-majoring in African-American and African Studies and the Honors Program of the Department of Politics.Frazier says she partly decided to apply for the Rhodes program as an exercise in self-reflection. As president of the university’s Black Student Alliance, Frazier served as a campus representative addressing racial tensions after a student was bloodied during an encounter with state law enforcement officers outside a bar near campus. The introspection she experienced as she drafted her personal statement for the Rhodes application helped her more clearly chart the path she wants for her future, Frazier said. At Oxford, Frazier will study for a master’s degree in comparative politics, specializing her research on how political ideologies are formed. “As long as I’ve been observing politics, I’ve never seen us as divisive,” Frazier said. She hopes her research will open a window to having “more civil discourse across political lines and hopefully come to common understanding about what are the best ways to move forward politically and socially.”

My name is Adalia Jimenez and I graduated from Blake in 2016. I had a great time at Blake and really learned the value of friendships. I have a great group of friends who are nothing but supportive in my singing endeavors. Alongside with this, I also had some great teachers who have mentored me and pushed me inside and outside of school. Blake allowed me to explore different performing art options because the signature arts program had a great variety for me to explore. Whether it be A CAPELLA! , theater, or vocal ensemble I was able to expand my repertoire and perform in styles I never would have tried otherwise. I’m now attending school at Shenandoah University in Winchester, VA. I’m double majoring in Psychology and Vocal Performance.

I've been singing for the Nationals ever since I was ten years old and every year they ask me to come back and sing during the season. This was the first time I sang for a post-season game and it was probably one of my favorite times singing the Anthem. This time they had the U.S. Marine Corps Osprey team do a fly over while I sang the Anthem, and it was really thrilling. Singing the Star Spangled Banner time and time again has really shown me that singing is what I'm meant to do. I hope to continue to further develop my skills and pursue a career in what I love to do.

My name is Jason Dalle and I graduated from Blake High School in 2013. I was really involved in high school. I wrote for the newspaper and I played football. Now I attend Montgomery College Takoma, and Rockville, where I major in International Business and minor in computer science. I am in the student senate, I currently write for the newspaper, and I am the vice president of a club I am starting, and I am very interested in the international backalorial program as well. My goal is to build an empire or legacy for myself, and also a non-profit organization some day. 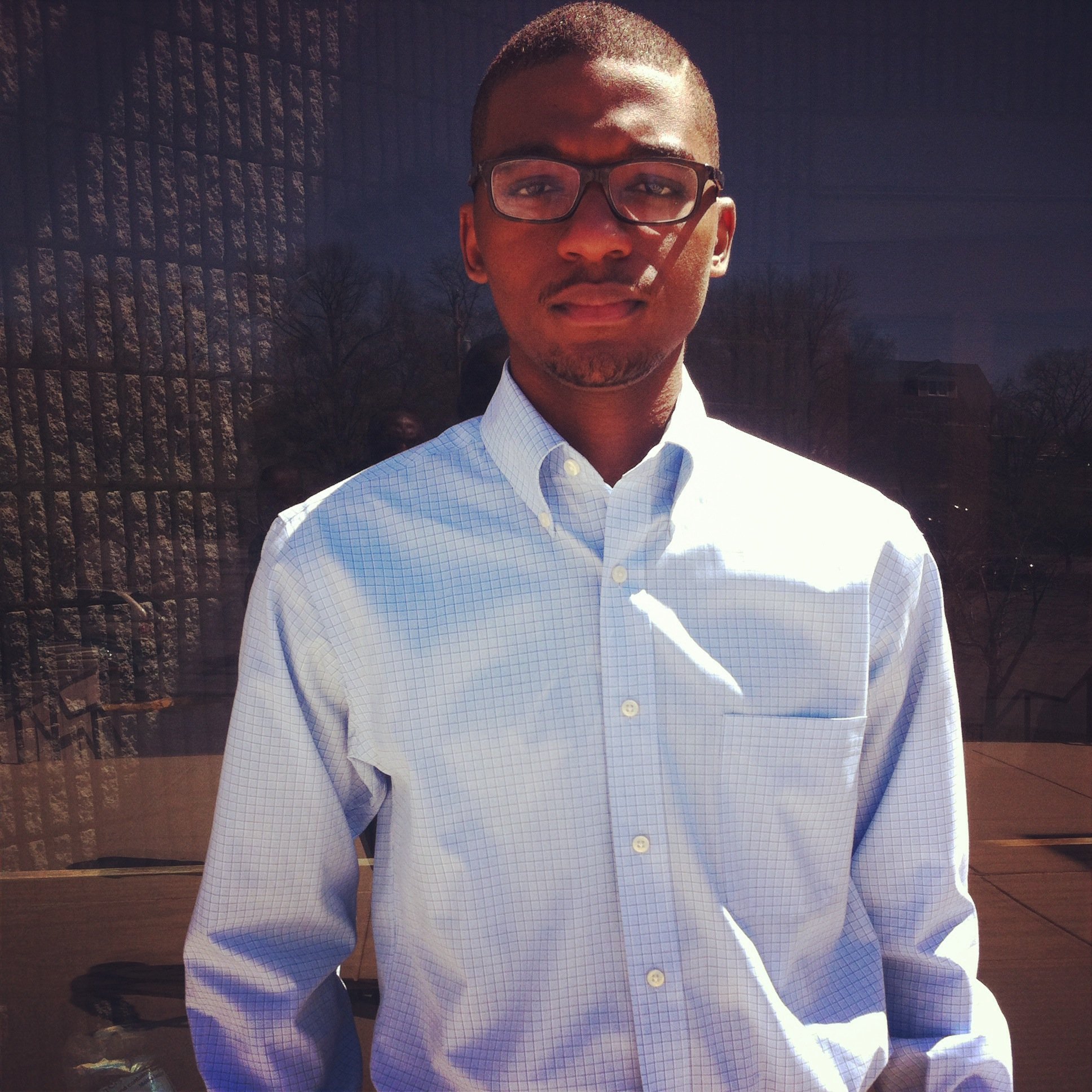 My name is Tanner Medrano (Class of 2014) and I'm currently enrolled at the University of New Mexico in their Interdisciplinary Film and Digital Media program.

For our final project we had to create a short film of any genre, write a script, come up with a marketing plan (including budget, social networking pages etc), assign crew positions, find actors, and create an original score. For our film, we had actors all set up and ready until we lost our leading lady....which lead to me having to take the role (which I had never done before). Being someone that was always behind the scenes in productions, short films, and always watched my friends on the Blake Stage.....I have a HUGE appreciation for what actors go through multiple nights. All of my scenes were filmed between the hours of 12-3am throughout 2 weeks....though I was exhausted when I went to class, I knew that it was for a good reason.

Without the faculty like Mr. Overman and Ms. Knott who had taught me to pay attention to detail, work hard, and to be passionate about my work.

Attached is the link to the film on youtube, which we rated PG-13 for the subject matter and very very mild violence.

I graduated from Blake in 2006. I immediately started going to the University of Maryland in fall 2006. I thought that Biology was my "calling" but, ended up flunking almost every course my first semester.

After thinking about my goals for some time and talking with my parents, I decided to change my major to Special Education. I liked it a lot but, I didn't LOVE it. I did, however, stay on-track with my grades. I even started working at an organization that provides one-on-one care for kids with Autism.

I re-evaluated my goals and the courses I was taking & knew that I really, really enjoyed the field of psychology and maternal care. I changed my major AGAIN. And it wasn't until I took my first Family Science course in the 2nd semester of my sophomore year that I fell in love.

I declared my major as Family Science and even went for a minor in Human Development. I loved the material taught in each class and loved the feedback I received from my TA's and professors.

I graduated in December of 2010 (a semester later than planned because of my poor grades that first semester). Prior to graduating, I went on a serious job hunt. Every time I got on the computer I searched Craigslist, Usajobs.gov, Idealist.org, you name it. I applied everywhere I could like a mad woman. I didn't want to be stuck serving tables after graduating. I wanted to help people.

It wasn't until January that I received a response from Mary's Center. I had been keeping my eye on Mary's Center for some time. They are an amazing organization that provides care for all in the community. It is an amazing place. I ended up getting hired at Mary's Center as a Family Support Worker with the Mental Health Department. I learned so much! So much more than what I was taught at UMD.

After having my first son and getting married, I moved on to another organization in the Montgomery County area so that I could be closer to home. I continue to work in the mental health/social work field.

If I were to go back in time & re-do anything, I'd say that I wish I had gone to a community college for a few semesters and then transferring to UMD. Even though I learned a lot from my failures, in the end, it felt like a waste of time and money. I loved the experiences that I've had. And I ended up learning more from my mistakes than from my successes.

Timothy A. Rice, Jr., has had a great start at Morehouse College. He was recently recognized as being among the top performing freshmen of the class of 2018. Tim is also one of the top performing Chinese students. He is headed to Harbin, China for a month to study the language at a university. He made the rank of Eagle Scout and is a freshman at Morehouse College (Class of 2018). His sister, Joi, a junior this year. We are looking forward to a fantastic year as Tim continue his studies in college and Joi continues to study her academic courses and dance with the fabulous Ms. D’Anna. Have a great year!! 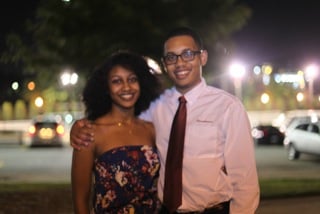